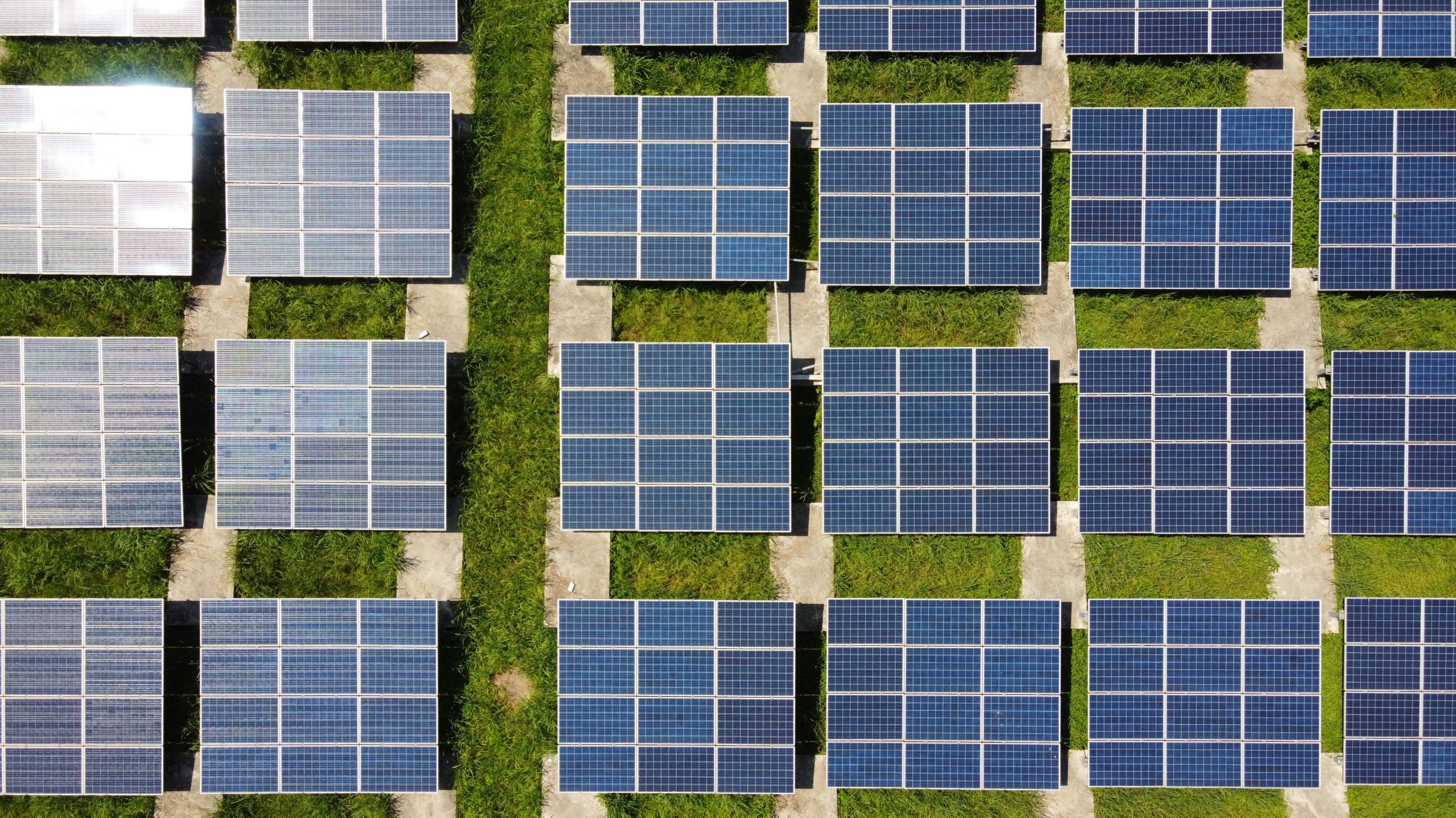 Renewable energy is a major driver for achieving sustainable life on earth, with promising potential in India – a country that ranks third in terms of its energy consumption, right behind China and the United States of America. It also ranks third in oil consumption with over 22 tonnes consumed annually.

With the ongoing depletion of oil and natural gas reserves and the cheaper cost of deploying renewable technology, now is a fantastic time to explore what this trend translates to in the renewable energy market in India this year. Renewable energy adoption in India considerably slowed down in 2020 but recovered by the end of 2021. The government played a pivotal role in catalysing the commissioning of auctioned utility-scale renewable energy projects. It also accelerated the distributed solar PV market with improvements in its renewable energy policies. Such government led implementations and alike have helped  India to double its renewable energy capacity since 2020.

Many states in India have improved their renewable energy policies to invite more investment into the sector. North India for example, has a potential capacity of 363 GW, with various schemes being introduced to encourage early adoption of sustainable technology at a smaller scale.

As of May 2022, power production from renewable energy sources, with the exception of hydropower, stood at 19.31 billion units.

As of April 2022, India’s installed capacity peaked at 158.12 GW. This translates to about 39.43% of the total power capacity in India. There has been an additional 8.2 GW capacity addition in just the first quarter of 2022 when compared to the first half of 2021.

Below are the market highlights that outline its potential.

All of the above schemes and revisions will ease FDI in India’s renewable energy market. It also provides a strong business case to go solar, for both business owners and investors alike. Distributed Energy is an experienced platform aggregator that enables renewable energy projects in underserved economies. The team leverages its technical expertise in optimizing clean energy production. With projects spread across Asia and Africa, businesses and investors can choose to help inch the planet towards net-zero. Visit www.de.energy to learn more about Distributed Energy and what it is like to invest in solar.